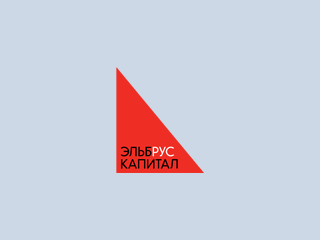 American Corporation OPIC intends to provide $150M for investment in Russian projects. Money for the realization of this goal will be transferred to Elbrus Capital Fund II which belongs to Elbrus Capital Company. The first transactions with the participation of OPIC’s capital to be concluded in 2012.

OPIC (Overseas Private Investment Corporation) is a U.S. government agency that supports the U.S. business by investing in new and emerging markets. Thus, $360M will be allocated for Africa, Indonesia and Russia, $150M of which will come to the Russian market. OPIC has invested more than $200B in total.

Elbrus Capital Fund II is a fund launched by Elbrus Capital, it will follow the same strategy as the first fund of the company: to invest in the development of projects that work in four areas: the satisfaction of consumer demand, infrastructure companies for business and consumers, service businesses in the natural resources sector, as well as in health and education. The target size of the fund is $500M, the actual is not disclosed.

Recall that in April 2012, European Bank for Reconstruction and Development announced its intention to invest up to $50M in Elbrus Capital Fund II. The existing investors of the Foundation are Finnish pension group Varma, Finnish Fund Amanda Capital, Belgian corporation Petercam. These have been joined by OPIC.

It is likely that the fund already has an eye on specific projects to invest in and transactions can be conducted later this year. And the size of a single investment can range from $30-40M to $80-100M.