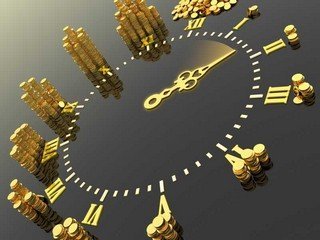 Skolkovo has been using the list of dishonest investors since April, 2012. The list includes investors who spend attracted money on their own needs instead of developing innovative products. This was announced by the chief investment officer of the Skolkovo Fund Alexander Lupachev.

The list works since April 2012 when the Supervisory Board adopted the Regulation on grants. It mentioned the register of unfair recipients of grants. Currently we are working on the improvement of the mechanism for evaluating their performance, and gradually extend it to all companies that work with the fund, - the expert said.

Moreover, the Skolkovo Fund is going to improve the black list. It is quite simple to get on it: do not provide a report on the use of grant funds, or spend received funds on other purposes, or do not fully use received investment. Then company becomes an unfair investor - Lupachev said.

The majority of experts tend to limit the period of being in the list to 10 years. At the same time, the term of being a Member of Skolkovo is 10 years, thus if a company makes a mistake in reporting and inappropriately uses allocated money in the first year of owning such status, then the 10-years work with Skolkovo will be banned for it, - Lupachev concluded.

Skolkovo has signed accreditation agreements with 45 venture funds, including 17 foreign and 28 Russian, and about 100 investors should get accredited by 2020.