A Center for social innovations to be established in Irkutsk 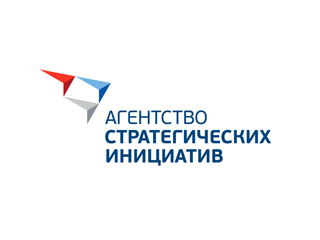 Irkutsk is among the pilot regions (along with Omsk, St. Petersburg, Krasnoyarsk, Samara and Kemerovo) to create the Centers for innovation in social sphere. The main objective of the center will be the support of socially-oriented non-profit organizations and the development of social entrepreneurship. Beginner businessmen will be able to receive specific support, and citizens - new and interesting services.

The agreement was signed at a meeting of Irkutsk Governor Sergei Eroschenko and the CEO of independent non-profit organization The Agency of strategic initiatives Andrei Nikitin.

The Federal Agency of Strategic Initiatives embodies the project to create the Centers for social innovation with the support of local authorities in the pilot regions. The basis for the new structure will be Irkutsk School of social entrepreneurship, which has been working for a year at ISU. It is assumed that the opening of the center will take place before the end of 2012.

There are seven pilot regions across Russia. The main center has been already opened in Omsk and provides training for entrepreneurs; there is also a business incubator for startups that address specific social problems in the region.

The new Center in Irkutsk is to become a platform for entrepreneurs to develop their ideas. Successful projects developed on the basis of these centers will be able to take part in the selection of IPA to be among the projects replicated at the federal level and distributed to other regions.

The issues of social entrepreneurship discussed in Omsk

In Omsk started the Forum for social entrepreneurs

The Irkutsk nanotechcenter received subsidies from the Irkutsk region budget