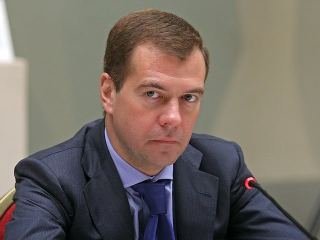 This year, the development institutions - Rusnano the Skolkovo Fund, RVC, Vnesheconombank - joined together and created a common platform for the discussion of all innovation aspects. Organizational support is provided by Sberbank and Russian Technologies. The idea was supported by the President Vladimir Putin and Prime Minister Dmitry Medvedev.

About 50 events will take place within the Forum, including round tables, panel discussions and debates on various aspects of innovation development in Russia and the world. The participation in the Forum has been confirmed by businessman Sir Richard Branson, eminent scientists Peter Head, Jeroen van der Hoven, Hasso Plattner and Josh Lerner, a Nobel laureate Phillip Allen Sharp, and the representatives of innovative businesses from around the world.