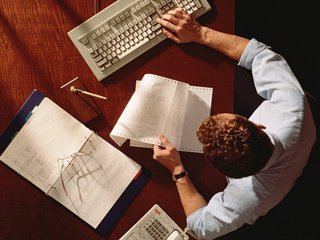 International audit of Russian institutes’ effectiveness to be conducted in 2012, the Deputy Minister of Economic Development of Russia Oleg Fomichev told RIA Novosti.

We have an idea to conduct an international audit of the overall effectiveness of our development institutions. We would like to compare them with their foreign counterparts. And, again, to consult foreign colleagues and experts how to modify our innovative system more efficiently - he said.

According to Fomichev, the audit is scheduled to the Moscow international forum for innovation development Open Innovation, which will be held in the capital of Russia from October, 31 to November, 2 this year.

This idea came specifically for this forum. First two days of the forum are planned to be global, we expect that some 70% - 80% will be foreign speakers, and the third day was planned as a day when international experts would debate about the effectiveness of the development institutions of the Russian Federation. And in this case it was planned to order a complete investigation of this question in Russia, including assessment, examination, surveys, - Fomichev says.

According to him, the selecting of organizations to conduct such study is in the process.

The candidates are the most prominent international organizations in innovation. They also need to develop a unique assessment methodology - he added.

Open Innovations Forum is held by the development Institutions of Russia, including Rusnano, RVC, the Skolkovo Fund, the Foundation for Promotion of Small Enterprises in Science and Technology, as well as by Vnesheconombank and the Government of Moscow.