Skolkovo to set up a store for its residents 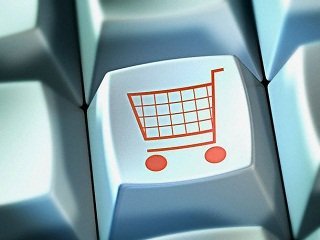 The head of the Virtual Skolkovo department Fyodor Krasnov said that the residents of the innovation center Skolkovo will be able to sell their products through a specially created store Skolkovo MarketPlace. This site will be opened in 2014. It will be organized on the same principle as eBay, - the provision of a trading platform.

In addition, the Innovation Center does not exclude the possibility that goods of some state platforms such as Russian Venture Corporation, the Agency of Strategic Initiatives and others will also be sold through their store. This will help Skolkovo to get rid of a number of challenges, including the need to create storage spaces for goods.

According to Kravtsov, there is no priority for innovative products at online auctions for procurement, so organizations have to make the choice in favor of proposals with the lowest price, while the economic benefits from the use of innovative products will be significantly higher, despite the fact that they will be more expensive than usual products. We have to buy a cheap product, and cheap does not mean promising. We would like to solve this problem, - Kravtsov said.

However, the main difficulty Skolkovo may face with is the categorization of its products, as the residents of Skolkovo are a variety of companies with different geography and market that operate in different sectors, etc.

Moscow offers itself as ?test-bench? to try out Skolkovo tech solutions