One of the best inventions of 2012 belongs to Ukrainian startup 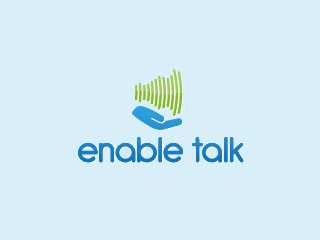 Time magazine has prepared a list of the best inventions of 2012, which includes Ukrainian startup Enable Talk Gloves which developed smart gloves. They are designed to facilitate the communication for people with disabilities.

EnableTalk is gloves equipped with 15 sensors and solar panels to save the battery. Special engine converts signs made by hand in a glove into text or speech. The entire system is connected to your smartphone via Bluetooth. There is also a USB-connector for the synchronization with PC and charging.

The team that created this device won the international competition of student technologies Imagine Cup in the category Software Development held by Microsoft.

Very few projects can compete with EnableTalk since they are usually expensive and have fewer sensors. Ukrainian device will cost $75. 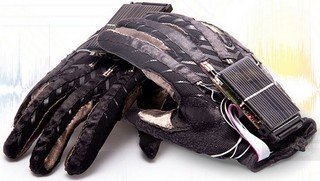 The winners of Ukrainian Startups Rating