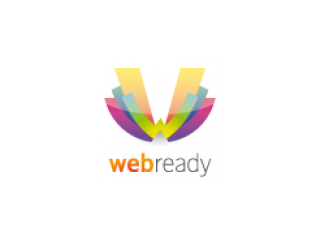 The Skolkovo Fund has established a special nomination within Web Ready: Internet & Mobile contest. Its winner will receive a grant of up to 5M RUR in case it becomes a resident of Skolkovo.

Best project in the category of the Fund will be selected among the 12 finalists of the contest on November, 30 at the Investment Forum Web Ready in St. Petersburg.

The Skolkovo Foundation becomes a partner of Web Ready for the first time. 584 applications were submitted for the competition from 90 cities and 13 countries worldwide. The prize fund is 1.5M RUR. The best projects are defined in two major categories: Internet and Mobile. EMC company also established its own nomination for projects in cloud computing, analytics and processing large amounts of data, new technologies of memory devices. In addition, other additional nominations from the jury and special categories from the competition partners have also been planned.

During the 4 years of existance, the competition was attended by more than 2K projects from over 130 cities and 17 countries worldwide. The finals of the competition is visited by about 500 participants, 100 of which are investment funds. The winners of Web Ready-2011 are 12 projects, ResumUp and ShopPoints projects are the best in the major categories.

ЕМС Corporation constituted nomination within the limits of the projects` con