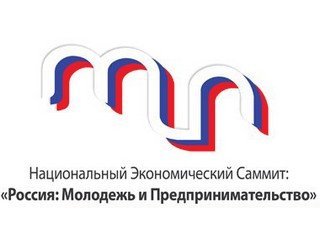 National Economic Summit Russia: Youth and Entrepreneurship took place in Moscow on the 15th and 16th of November in the building of Plekhanov REU for the seventh time. The event was organized by the Business Incubator of the University. The summit brought together young and creative entrepreneurs, large companies and banks, government agencies, business incubators, technology parks, and other public organizations, as well as business coaches.

The representatives of the Federal Agency for Youth Affairs and Russian Chamber of Commerce told about their programs to support youth entrepreneurship. The proposals for the development of entrepreneurship among young people were expressed by Renat Garipov, a co-founder of GreenfieldProject, Roman Terekhin, the Deputy Chairman of the Presidium of the Association of Young Russian Entrepreneurs, and many other participants of the meeting.

Business is an amazing world, where you can reach dizzying heights, fabulous profits and popularity by your work, - Ruslan Mamedov, the Director of the Business Incubator of Plekhanov REU said. - Our task is to show young people what they can achieve in life.

Activity plan for the Entrepreneurship Day