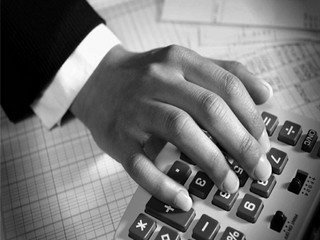 After recent merger of free classified ads website Avito.ru and its competitors Slando.ru and OLX.ru, the value of Avito totaled $571M, according to the annual report of Swedish Vostok Nafta, one of Avito.ru co-owners.

Recall that in early March, 2013 South Africa's media holding Naspers merged its Slando.ru and OLX.ru with the segment leader Avito.ru, investing $50M for a 18.6% stake in the company. Naspers' websites Slando.ru and OLX.ru will become a part of Avito.ru soon: users who visit them will be automatically redirected to the main page of Avito.ru. Slando and OLX services remain independent projects outside Russia.

Avito.ru has raised $166M from its investors, including Baring Vostok Private Equity Fund IV and Accel Partners, over the past three years. However the project, founded in 2007, has not reached operating profitability yet. Its revenue for the last year was only $30M.