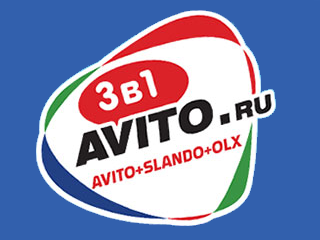 Avito Holding AB Company, the owner of website for classified ads Avito.ru, has announced the completion of Avito.ru integration with Slando.ru and OLX.ru services owned by Naspers media holding. The merger agreement of the three services under Avito brand was signed in March 2013.

The company told CNews that the traffic of Avito.ru grew considerably during early stages of the merger, since the joint platform gained 5M new users. The average activity of the website’s visitors has also increased. In addition, the merger has increased the number of companies interested in cooperation with Avito.ru. Store service has become more popular as well.

Placing ads have always been and will be free for the website users, this is the main feature of the service. Our goal is the creation of the most liquid platform for e-commerce in Russia - the CEO and co-founder of Avito Jonas Nordlander says. – The merger of Avito.ru, Slando.ru and OLX.ru will allow us to strengthen our positions among classified ad websites. Together with OLX.ru and Slando.ru, we will be able to involve more buyers and sellers on a single website, increasing the effectiveness of the service for our users.