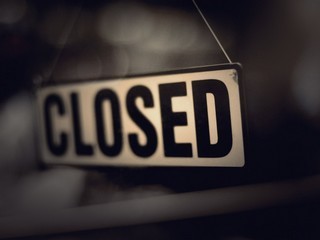 Russian online travel agency Travelmenu may cease to exist. Runa Capital and Almaz Capital funds have invested a total of $4.6M in the service, and now the investors say that the technology of the product will be sold.

According to preliminary data, the founder and CEO of the company Catherine Bukenmayer left her office: her LinkedIn profile says that she worked in Travelmenu till February 2013.

Runa Capital Fund (invested about $1M in Travelmenu in two rounds) reported to Roem.ru that the product technology would be sold. The PR director of RunaCap Masha Drokova does not provide any details about the transaction and the buyer, saying that the transaction is not closed yet.

Pavel Bogdanov, the managing partner of Almaz Capital, confirms the fact that Travelmenu’s technology and the team will be sold. He does not disclose the buyer and any other details of the deal.

Travelmenu service was launched in 2006. Its users could make their own travel route, booking tickets, hotels, tours, etc.