Yahoo! to buy Tumblr for $1B 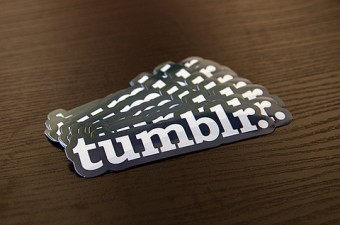 Yahoo!’s Board of Directors has approved a deal to buy the popular blogging platform Tumblr for $1.1B, AFP reports referring to the Wall Street Journal.

Yahoo! did not immediately confirm the deal responding to the agency’s request, but its CEO Marissa Mayer scheduled a press conference in New York on May 20 to unveil, as the company reports, something special.

The information about Yahoo!’s possible purchase of Tumblr platform appeared a few days ago. Tumblr social network was founded in 2007. Its main advantage is the ease of posting content and a simple mechanism of its distribution. To date, Tumblr has about 100M users a month and 103M blogs. The company earned $13M in 2012, and intended to increase its profits to $100M this year through the introduction of a new advertising mechanism.

Marissa Mayer previously stated that Yahoo! wanted to attract the most active part of the Internet users: young people aged 18-25. Before the acquisition, Yahoo! did not have necessary platforms and content to attract this audience.

The acquisition, if done, would be the largest deal of Yahoo! since Mayer took over as the company’s CEO. 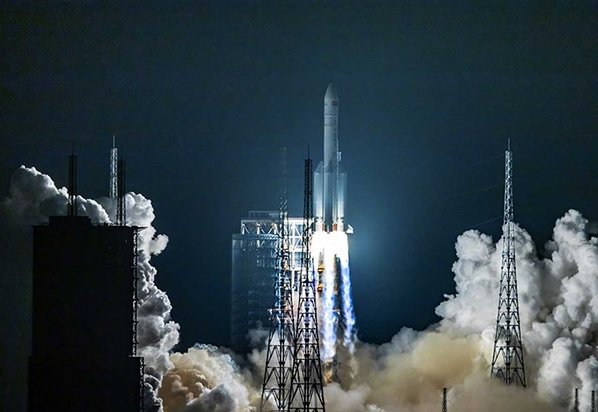