Rosinfocominvest, created in 2007 to invest in IT projects, will be relaunched soon since its financing scheme has been changed. This was announced by the head of the RF Ministry of Communications Nikolay Nikiforov at a meeting of Leaders Club that includes entrepreneurs from different industries.

The Russian Investment Fund for Information-Communication Technologies OJSC was initially focused on investments in specific projects, but the Ministry found it ineffective. It will no longer invest in specific projects. Instead, it will invest in Russian startups in accordance with ruble-to-ruble ratio together with other Russian venture funds, - the Minister says. He did not provide any additional details.

The Government adopted the decision to create Rosinfocominvest in August 2006, it was registered at the end of 2007. The fund was set to start investing in projects in 2008, but it never did.

The authorized capital of the fund is formed by the federal budget and totals 1.45B RUR. Over time, it was planned to attract private investors and gradually reduce the state's share in the fund through additional issue of shares up to 51% and then up to 25%. The state planned to withdraw its capital from the fund by 2010.

MC Kapital LLC became the management company of the fund at the end of 2010, but the contract was terminated after a year and Leader CJSC became the new manager of the fund’s capital. The period of the fund’s activity on financing promising IT projects at the initial stage of implementation is limited by January 1, 2018, the maximum amount of investment in one project is 150M RUR. 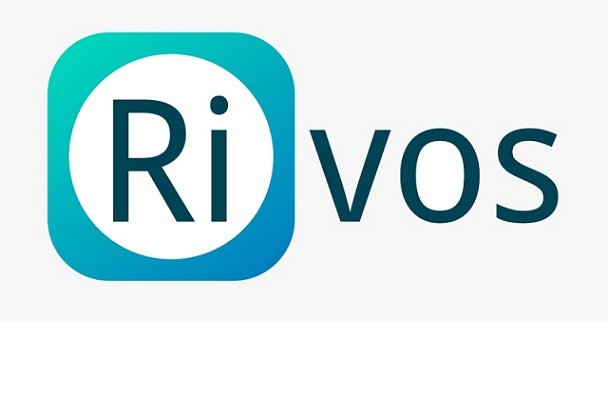