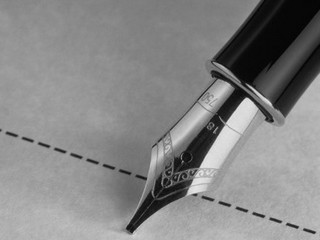 According to the selection rules, Rosinfocominvest’s partners can be venture capital funds or their management companies that control assets worth at least 300M RUR.

There are other requirements for candidates, including:
- an office in Russia with at least three members and a leader with significant experience in ICT;
- investments over 180M RUR made no more than a year ago in at least five ICT companies with the share of Russian citizens over 20% among the founders;
- ability to invest more than 150M RUR in ICT companies.

Investing funds in projects of Rosinfocominvest’s partner funds will be implemented through a contribution to the authorized capital of projects’ operator companies created under the Russian law as closed joint-stock companies. The total volume of investment in all projects proposed by one partner cannot exceed 90M RUR. The volume of investment in a single project cannot be less than 10M RUR or exceed 30M RUR.

The Ministry of Communications to support Russian IT industry