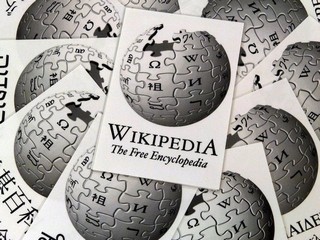 The Russian version of online encyclopedia Wikipedia has announced a contest with a prize fund of 250K RUR for the first time in its history.

Users are invited to submit articles and pictures dedicated to the South of Russia and Eastern Ukraine. All interested can submit a competition work.

Competition works are accepted in such categories as: flora and fauna, geography, culture and history, biographical essays and pictures. The total prize pool will be distributed among seven winners.

The executive director of Wikimedia RU Stanislav Kozlovsky says that participants have only one condition saying that all material submitted to the contest must be unique, original, and not copied from third party sources.

The composition of the jury to determine the winner has not been announced yet. As planned by the organizers, the contest will run until October 15.

Media contest for the best coverage of innovations in Russia