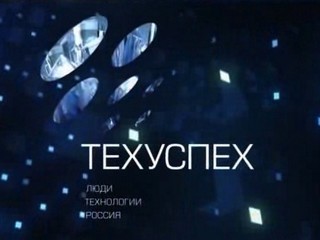 RVC JSC and the Association of Innovative Regions of Russia (AIRR) in partnership with Vnesheconombank and the audit and consulting network PwC begun making a national rating of Russian high-tech growing companies TehUspeh - 2013.

The main objective of the rating is to present to Russia’s high-tech fast-growing companies to the global market.

The TOP-100 Russian high-tech growing companies will be announced in September 2013. A special programme for the managers of the Top-30 companies will be organized as part of Moscow International Forum for innovative development Open Innovations.

A list of qualifications for companies participating in the rating:

RVC and AIRR to make a rating of high-growth companies

RVC and AIRR identified the top 30 of TechUspeh rating