Rusnano allocates additional €3,75M to one of its projects 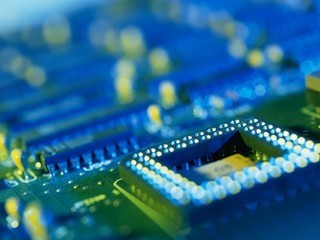 Rusnano Board of Directors decided to change basic terms of companies’ participation in the investment project MRAM: Creating a magnetoresistive random-access memory production in Russia. Given the prospects of new markets, it was decided to allocate additional funding for the project in the amount of €3,75M, which will be primarily used to expand Crocus’ activity in Russia and bring new products to the market, in particular, magnetic sensors widely used in the automotive and telecom industries.

Crocus Nano-electronics Company should become the world’s first production of magnetoresistive memory (MRAM) with design standards of 90, 65 and 45 nm based on Crocus Technology.

Significant progress in the implementation of the project has been achieved since the beginning of investment (2011), which led to the decision on additional funding. In particular: new intellectual property created, a large number of patents greatly expanding target markets for magnetoresistive RAM have been obtained, preliminary contracts to supply products to the world market leaders in SIM cards production have been signed. There is also an agreement signed with TowerJazz to license Crocus technology.

RUSNANO to allocate 1.5B RUR for polysilicon production