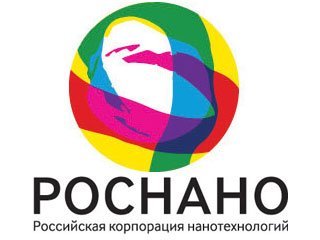 OAO Rosnano aquired 49% share of OOO Crocus Nanoelectronica (" Crocus Nano Electronics "), reports Rosnano. Assets were obtained by Rosnano on May, 27. Terms of the deal are not disclosed.

Under the new agreement Rosnano and Crocus will create Crocus Nano Electronics company (CNE), which will built in Russia the world's first plant for production of MRAM memory of medium and high density with design norms of 90 and 65 nanometers, with the use of thermal switch technology (Thermally Assisted Switching - TAS), developed by Crocus.

Rosnano plans to invest in the project up to 3,8 billion RUR, or about $ 140 million. At the first stage the company and co-investors - venture capital funds CDC Innovation, Ventech, IDInvest Partners, NanoDimension, and Sofinnova Ventures - will invest $ 55 million into Crocus authorized capital.

About $ 125 million the project participants will invest in the construction of the plant. At subsequent stages of the project it is planned to invest additional $ 120 million, which will be used to expand production and, potentially, to improve the technological process up to the norm of 45 nanometers.

Rusnano allocates additional €3,75M to one of its projects