Microsoft purchases Nokia for €5,44B 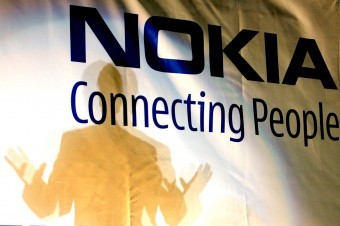 €3,79B of them will be paid for subdivisions on production of gadgets and services, and €1,65B – for licensing of various patents of Nokia. 4700 workers of Nokia in Finland and 18300 workers, directly taking part in Nokia goods production in other countries, will also be given to Microsoft staff.

Nokia keeps own patents portfolio and will provide Microsoft licenses on their own patents for 10 years from the moment of a deal close. The Nokia portfolio includes 38500 patents on development and design solutions.

Deal close is planned on the first quarter of 2014, when it will be approved by shareholders of Nokia, regulatory authorities, and will be executed other required conditions of its closing. 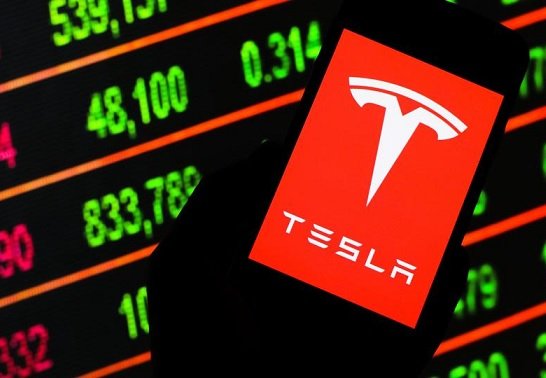 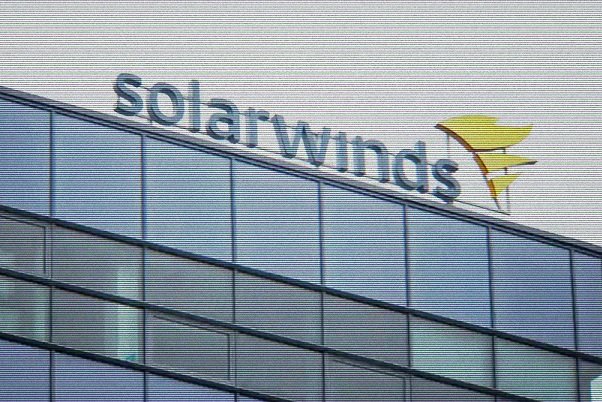 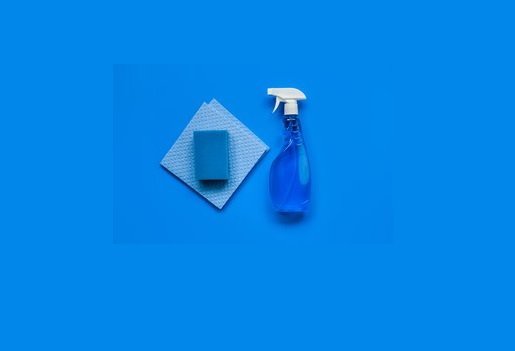 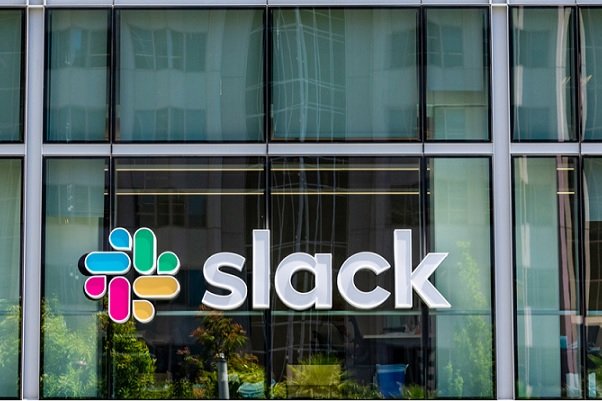