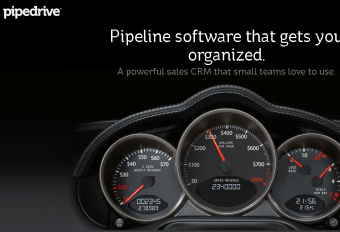 Investment Company TMT Investments PLC announced about additional investment in the company-developer of software solution for online sales management Pipedrive, registered in Delaware State, and based in California. The total amount of the investing sum comprised $3,4M.

Within the limits of the new round, the Pipedrive attracted $2.4M from Rembrandt Venture Partners, Storm Ventures, TMT Investments and a group of business angels. Initially TMT Investments invested $325K in the project in July, 2012. This year TMT invested in the Californian developer more $450K, acquiring new convertible papers of Pipedrive at the following terms: percent rate is not more than 2.0% per year; payment period is September, 30 2015 (in a full scale or partially – depends on TMT).

Pipedrive is an Estonian Startup for SMB, which helps to manage sales process. The company will continue improving simplicity and easiness of its web-solution. Money will be directed at further cooperation with small and medium enterprises and enter on mobile devices. The Pipedrive does not intend to work with enterprise-companies.

The project has been founded in 2010 and works in 105 countries, says one of the founders Ragnar Sass. The third part of clients is located in USA, the third – in Europe, and the third – in the rest world. Pipedrive has been founded in Tallinn, but then moved its head-quarter to Palo-Alto, though saved the team of developers in the Estonian capital. 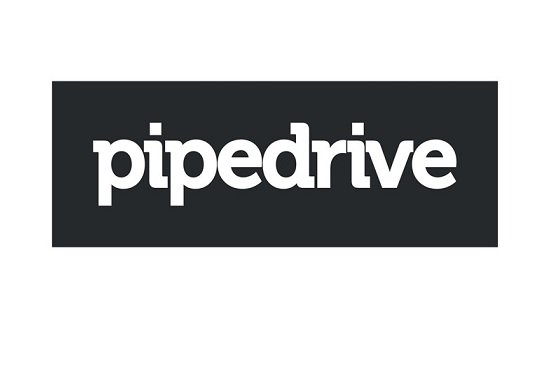