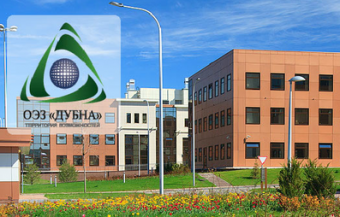 The development program for innovation territorial cluster of nuclear-physical and nano-technologies in Dubna for 2013-2015 years has been approved at the meeting of the Moscow region Government. The program intends, particularly, additional financing for development of innovation cluster from regional and federal budgets.

According to results of the open contest, which has been conducted in 2012 by The Ministry of Economic Development and Trade, cluster of nuclear-physical and nano-technologies in Dubna anteres the first group of innovation territorial clusters (a list is approved by the order of the RF Government Head), for support of which are intended subsidies from the Federal budget.

However rules of subsidies provision, which have been approved by the RF Government statement, has been defined that support is given on terms of co-financing – where available approved regional developing program for pilot innovation territorial clusters, and financing at the expense of money from the Russian Federation subjects` budgets.

The program foresees events, directed at development of a cluster in the following main sections: