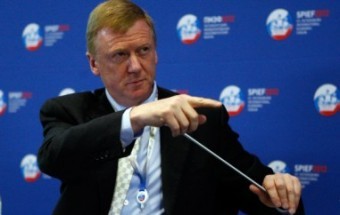 In summer, 2013 the Ministry of the economy development Aleksey Ulyukaev announced about plans of gradual 100% privatization “Rosnano” up to 2016. However a new strategy of “Rosnano” supposes sales to private investors not stocks of the OJSC, but shares in the Managing company – firstly 10% (more 10% can buy out management). Nowadays the offer of “Rosnano” for the Government is to absolutely deny from privatization plans of “Rosnano”: the company is ready to find investors for investments in Russian high-tech companies, creating new funds.