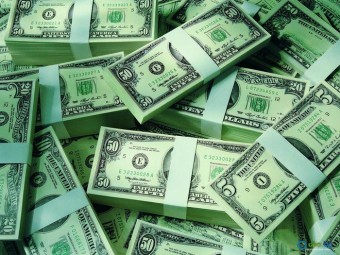 The Ministry of communications has ended the contest selection of the Russian Federation subjects, which claimed for getting subsidies from the Federal budget for technoparks establishment in the sphere of high technologies. According to information of the Ministry press-office, winners are four regions, which will get totally more than 2B RUB for technoparks establishment, building of which should be ended by the end of 2014.

Deputy Chief of the Ministry of Communications Mark Shulevich considers it important that among winners are the Moscow region and the Sverdlovsk region, which possess high technology potential. “Technoparks will be located along with strong Universities: Moscow Institute of Physics and Technology State University and the Ural Federal University. Cooperation between Universities and technoparks is required to both sides”, - said he. Subsidies from the budget will get on the results of the contest also the Penza region and the republic of Mordovia.

“Winning regions will be obliged not only finish building, but during several years after the end of the program validity - provide execution of economy indexes concerning development of the technoparks’ ecosystem and its works efficiency”, - underlined the Ministry of communications.

Applications for participation in the contest have filed 8 RF subjects; regions could claim for annual subsidy in amount of 150-356M RUB. In funds distribution has been considered the building cost of 1 square meter of the technopark object for the Federal budget.

It is expected, that by the end of the realization program period on the territory of Russia will be created 11 technoparks in the sphere of high technologies on the total area more than 300 thousand square meters. The technopark is planned to distribute more than 800 high technology companies, which will provide with working places 20 thousand specialists. The total volume of manufactured goods per year will comprise more than 30B RUB.