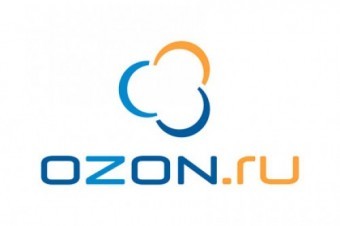 The Fund “Baring Vostok Private Equity Fund” remains the largest shareholder of the Holding Ozon. According to partner of the Fund Anarey Kostyashkin, the “Baring Vostok” possesses 43% of stocks of the Holding. The Fund has neither discussed nor taken decisions about leaving the business “Ozon”.

Representatives of the Holding also deny the appeared initially information about leaving the Fund from the “Ozon” capital. According to director general of the Holding “Ozon” Melle Gavet, with the aim of investments attraction the company actively communicates with a range of potential investors. Within the limits of such deal it is possible to sell a part of stocks to existing investors.

Analogues situation has taken place earlier in investments attraction in 2011, when several minority shareholders have sold totally lesser than 3% of the company’s shares. We speak about selling of a minority part of stocks, and a potential new investor will add a group of existing shareholders, who actively support the Company.