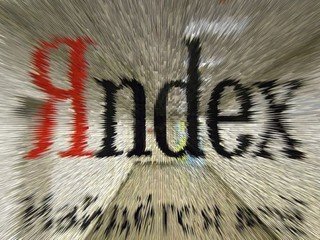 Russian fund Almaz Capital Russia FundILP of Alexander Galitsky offered about 0.6% of Yandex N.V. company (owns 100% of Yandex, LLC) at NASDAQ on the 5th of November. According to Bloomberg, the deal was $4.55M, its organizer was Morgan Stanley investment bank.

Under the agreement with the investors of the fund, we have to realize the shares of the companies that have gone public, and to return the invested capital to investors, - Galitsky says, adding that Almaz will make a complete withdrawal from Yandex capital after some time. According to the managing partner of the fund, Almaz has about a third of the package purchased three years ago. Its cost can be $9.2M.

Almaz bought minority interest of Yandex 3 years ago - in November 2009, buying with Baring Vostok less than 1%. The deal was estimated at $1.1B for 100% of Yandex, according to a source close to the participants. It means that Baring and Almaz Capital paid up to $11M.

Not long ago, the Tiger Global Management Fund sold its 2.6% stake in the Russian search engine, reducing its share to 7.2%: the fund could earn $183.7M from it.