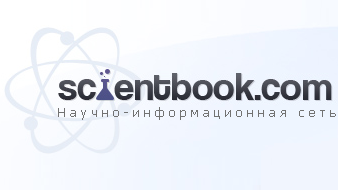 Scientbook startup reported that in March this year its project - the first international scientific information network Scientbook.com will be opened. Users, the men of science, will be able to communicate in Scientbook and make new acquaintances doing their favorite job. The administration promises that it will all be convenient, easy and free.

The International Scientific Information Network scientbook.com brings together scientists, doctors and candidates of science, postgraduate students and enthusiasts interested in science around the world. Scientbook allows you to share domestic and foreign copyright works, to get acquainted with the achievements in the sphere of interest, create a scientific community, to carry out international symposiums and contests.

The scientific social network presented in the Russian and English languages, will include the information base. Any scientific or educational organization can create its own page, publish information about the activities and accomplishments.

The formal opening of the service will take place in March 2012 in Moscow.