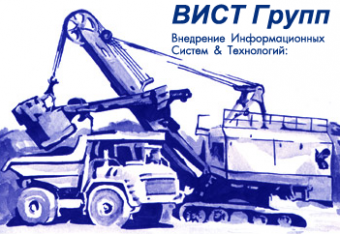 Vist Group company, the resident of Skolkovo is going to hold an IPO in the Innovation and Investment Market (IIM) MICEX in the near future. This will be the first placement of an Innograd resident. The details of the IPO and the amount of funds attracted remain unknown. According to experts, an asset of the company makes up about 420 M RUR.

Vista Group representatives confirmed their desire to enter the public market, but the details have not been reported. The company develops and promotes Intelligent mine decision (automation control systems in the mining sector). But the Russian media have learned from other sources close to the company that the decision on the IPO has been taken at the board of directors, but the banks underwriters and stock exchange output options are still being specified. Also, according to the unconfirmed data, the amount of allocation will range from 10 to 20% of the company shares.

Vist Group company acquired the resident status of Skolkovo last year with the project Intelligent mine, which develops new systems of automation and control.

Alexander Lupachev, the Investment Director of the Skolkovo Fund notes that the company is in the trend of modern IT-technology and has a good market for the work. Vist Group is a clear company, it has long existed, and, given the active modernization of the mining industry, as well as fairly good investment from large industrial companies, we believe that it has significant market prospects, - Lupachev says.