The genius of hacking 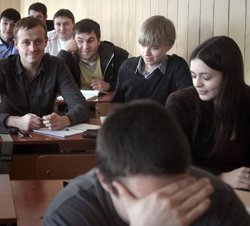 Rossiiskaya Gazeta publishes new details about the Tyumen hacker, who will receive $ 60000 prize from Google Chrome.

The Tyumen genius is unusually modest, does not like to talk about his abilities and avoids journalists. Neither friends, nor his teachers agree to reveal a computer genius without his consent. He's not in social networks. The RG correspondents managed to find him.

We remind that Sergei Glazunov, the student of Tyumen State University, was the first who found vulnerability in the impenetrable Google Chrome browser and for this will be awarded $ 60000. The fourth-year student, who finished a rural school and now studies with a specialization in Computer security, won the highest award which the Internet giant has ever paid experts from outside.

Meanwhile, it is not the first victory of the Russian programmer. The company has been practicing promotion of outside experts to help identify vulnerabilities in the browser for the past two years. During this time, Sergei has accumulated more than a dozen of these white hackings. So, in the beginning of last year he received an elite award of $ 3000.

He was found quite unexpectedly when RG addressed for help to the newspaper of Golyshmanovsky region where the hacker comes from. RG found Sergei’s mother. She is the editor of that newspaper. It turned out, while still a schoolboy, Sergey often came to help the editorial staff: within minutes he could fix any computer malfunction. Herewith, he was an intellectual at almost all school subjects. According to the head of the Department of information security, TSU Professor Alexander Zakharov, the guy is quite ordinary, except for the fact that he almost does not part with the computer.

School technoparks to appear in Tyumen

Mail.Ru Group is testing its own internet browser 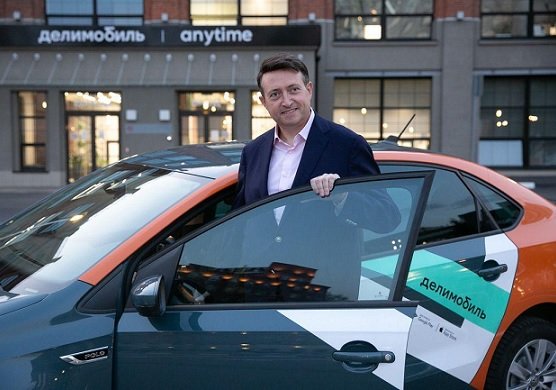