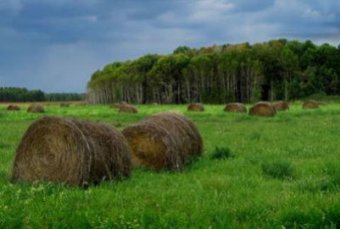 Novosibirsk plans to build Agrotechnopark, engaged in developing and testing the SB RAAS projects, as well as to become a launching platform for young entrepreneurs interested in agriculture and willing to start their business in this industry.

It is assumed that the Agrotechnopark central office will include research and development complex (laboratory and field experimental plots and production), a permanent exhibition center, a business incubator for the residents, in addition, housing for young scientists is to be built.

According to the SB RAAS chairman, academician Alexander Donchenko, the department celebrated the 40th foundation anniversary last year. Over the years, our scientists have bred 1500 sorts and hybrids. In the past, before establishing our institutions, Siberia grew 3-4% of varieties bred in the local agro-climatic conditions, but today only a tenth of the varieties planted here is bred in other agricultural areas. That is a significant achievement, - the academician said.

The idea of building Agrotechnopark is actively supported at all levels of government, says Alexander Donchenko.

The second business incubator to be built in Novosibirsk

Russian researchers head out for fight against African swine fever

Accepting applications for ANE business incubator has been started