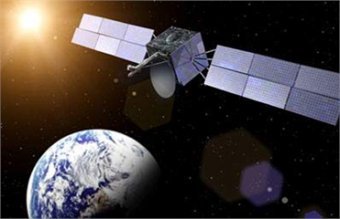 The system of satellite television and Internet access iSkyTracker won the final stage of the competition Business of Innovative Technologies on Thursday, organized with the support of Russian Venture Company (RVC). The second place went to the developer of images search on the World Wide Web Kuznech, the third went to the project in medicine SitoDel.

As reported by RIA Novosti, 12 startups in medicine, ecology, energy, and Internet products participated in the final stage of BIT-2012. The prize money of 5 M RUR was allocated among the winners.

Startup iSkyTracker received first-place prize worth 490 K RUR. The product of the company makes it possible to install communication-satellite services in buses, passenger ships and other kinds of transportation.

Second prize-winner is Kuznech startup that works out a solution to search for images on the Internet. The company received a prize of 363 K RUR.

The third place was taken by the project team SitoDel that received 315K RUR. The startup develops a method for improving the effectiveness of chemotherapy for cancer patients.

This year, most of the BIT finalists were not related to IT or telecommunications industries. For example, three companies were involved in oncology, two - in solutions for the energy market, and two more projects were related to medicine or assistance to people with disabilities. The prize money was distributed among participants in proportion to votes received by the jury.