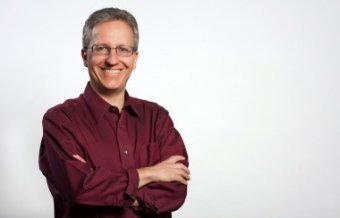 The developer of online games Zynga has lost another top manager: the company was left by the creative director Mike Verdu who decided to lead his own startup.

Verdu writes in Zynga’s company blog that while working in the company for three years he saw how a small gaming industry start-up becomes a large organization with 20 studios of developers around the world. But now it's time to try something new. I decided to go back to the roots and set up a new company, - the top manager says.

Verdu has no precise information on the nature and the name of his own project yet, but according to All Things Digital he will head a new game development company, which will focus on games for mobile devices. And it was also added that one of the investors in the project is Zynga, and more - the company will publish the games of the young developer on its own platform.

Verdu’s leaving may have negative impact on the shareholders of Zynga, because his creative ideas largely defined the success of company’s releases.

This loss will be the second for Zynga this month: the COO John Shappert announced that he leaves the company. 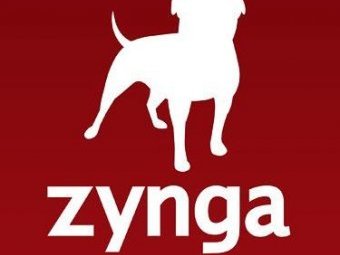 Now Zynga is experiencing not the best period of its development. It lost almost 70% of its value after the IPO in December 2011. Today, the company is estimated at $2.34B. Net Zynga’s loss for the second quarter of 2012 is $22.8 M, while during the same period of the previous year it received $1.4M of net profit.