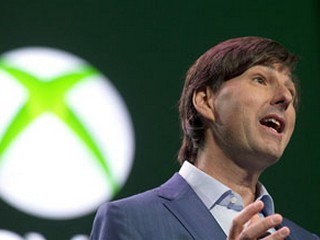 New assignment in Zynga Company: the CEO position takes up Don Mettrik. He is expected to begin the development in the near term and try to raise the company. Until recently he headed software programming for Xbox in Microsoft Corporation and was one of the top managers in the Corporation.

In Zynga Company Don Mettrik succeed in office a founder Mark Pinkus, who initially showed promise in terms of development, but last year disappointed investors with unsatisfactory balance of the company`s work. Don Mettrik will head all operating performance; Mark Pinkus will remain a principal shareholder of Zynga Company and will head governing board.

Zynga believes that Mettrik possesses necessary qualities – he has working experience in gaming industry, both soft and hard, which allows Zynga enter mobile and console devices.

Before Microsoft Mettrik worked for Electronic Arts, and moved in Redmond in 2007, beginning to work with Xbox. 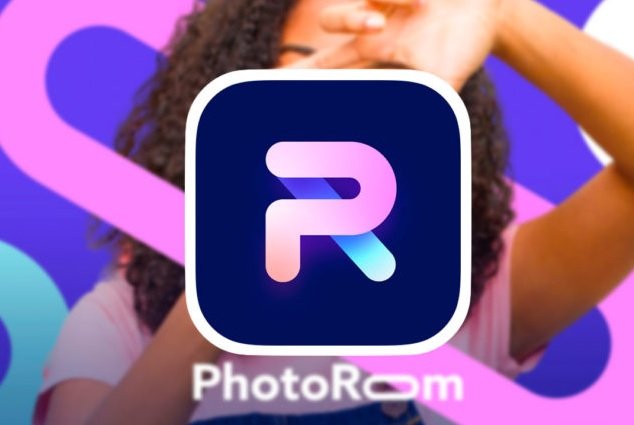