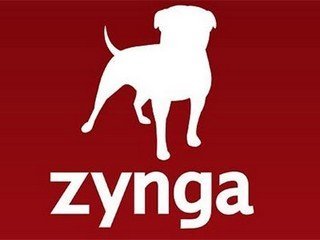 Dave Winer, the Financial Director of a developer of games for social networks Zynga leaves his post to take a position in the leadership of Facebook, a report of Zynga says. Winer' resignation has become one of major changes in the top management announced by the CEO of the company Mark Pincus. According to him, personnel changes occur at the time when Zynga lays the foundation for the long term development.

Dave has successfully led our financial team for the past two years, helping the company to grow from start-up stage to IPO. We wish him success in his new endeavors, - Pincus said.

Winer will take the position of the Vice-President for Corporate Finance and Business Planning, Facebook reports.

Mark Vranesh will become the CFO of Zynga, who led the company's finances before its IPO. He became the chief accountant of Zynga in 2010.

Barry Cottle has become Zynga's director for revenue, who will be responsible for the corporate and business development of the company, strategic partnerships, advertising sales, real money games and releases distribution. Cottle has previously worked for such companies as Palm, The Walt Disney Company and Electronic Arts.