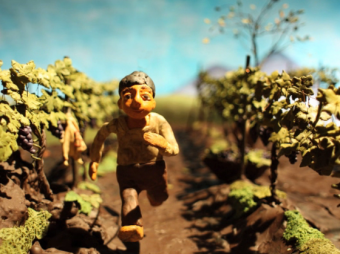 Russian crowdfunding service Boomstarter got its first results: projects to create an animated film My Heart and the release of a new album by musicians group W.K? received funding.

Cartoon My Heart became the first successfully funded project of Boomstarter. This is a full-length animated plasticine film of stories by William Saroyan. The film was half made at the time of posting on Boomstarter, and 3 years had been already spent because the authors had to be distracted by other projects to earn money. Now the cartoon has collected even more money than needed – 74,4K RUR which is 123% of the stated amount of 60K RUR. And the period of project funding has not ended yet - it will last until October, 12.

The second project to be realized through Boomstarter is W.K?’ second album release, the musicians managed to collect the necessary sum which is 100K RUR, and they have another 40 days to increase this figure. 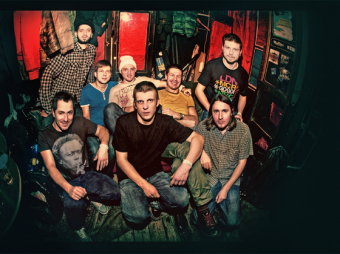 The creators of Boomstarter.ru resource are Ruslan Tugushev and Evgeny Gavrilin. They have been working in online advertising for many years. The platform is created by analogy with the American service Kickstarter; it unites creative ideas from different areas and the most active users from all over Russia. Boomstarter is interested in creative and innovative projects that are useful for society. If the authors do not get the right amount of money, then all the money will be returned to the sponsors – the users of Boomstarter service. 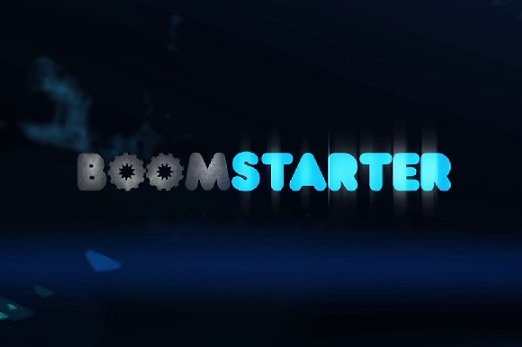