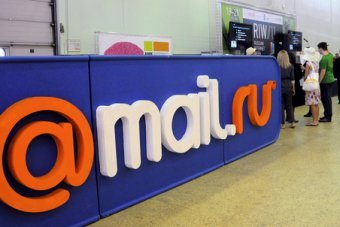 Investor Gregory Finger withdrew from the capital of Mail.ru Group having sold 12 million of global depositary receipts (GDR) of the Internet company for $408M. The transaction was carried out in favor of a broad range of qualified investors for about $34 per share.

As indicated by Gazeta.Ru, Finger became the third of the co-founders of the company, who has decided to redirect investment from the Russian company this year. To do this, he had to convert 12 million voting shares into common shares to sell them. The size of the sold Mail.ru shares is 5.7%. After that, the total capitalization of Mail.ru fell by 6.01% and now amounts to 6 billion pounds.

The assets of Mail.ru Group include an online resource Mail.ru, social networks Odnoklassniki and My World, an instant messaging service ICQ, shares in Russian payment service QIWI, social networks Facebook and VKontakte, a developer of games for social networks Zynga and a coupon service Groupon.