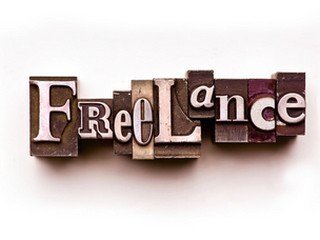 Mail.Ru Group withdrew from Free-Lance.ru project. The company controlled 40% of Free-Lance.ru’s exchange directly and through HeadHunter.ru. Negotiations and the transaction took more than a year, the general director of Free-Lance.ru Vasily Nikolaev said.

Mail.Ru Group owned 20% of Free-Lance.ru, another 20% belonged to HeadHunter.ru. As a result, all 40% of shares went to investors from the pharmaceutical industry. As explained by Nikolaev, one of the new shareholders is a very prominent public businessman and another one is the same prominent, but not public.

The transaction amount is not known, but the CEO of Free-Lance.ru promised to report it later.