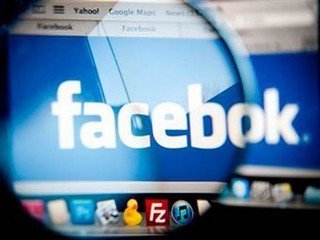 Mail.Ru Group company has sold about 16M shares of the world's largest social network Facebook, the press-service of the company says. The proceeds from the sale may reach $370M.

Yes, we have sold the shares a few days ago. We have always said that the investment in Facebook is the financial investment, and we will be selling our stake in other companies at the right time and at the right price. - the spokesman of Mail.Ru said.

The financial report of the company was published yesterday, according to which Mail.Ru Group owns 0,75% of Facebook - 20,4M shares. In addition, the company has a stake in Zynga, Groupon and other Internet companies. Mail.Ru Group representatives say that the company will not hold these investments and sell the stocks when the right time comes.