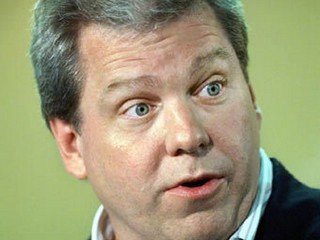 Retirement date is not specified, but, according to the representatives of the social network, the reason for it is the reluctance Lockhart to leave U.S. East Coast and move to California, where the headquarters of Facebook is located.

Lockhart served as the vice president since July, 2011. Prior to that, he served as the press secretary of U.S. President Bill Clinton from 1998 to 2000. Lockhart had a reputation of a specialist who was able to work in a crisis, after the Monica Lewinsky scandal, which took place in the last years of Clinton’s presidency.

After that, Lockhart started his own company for Public Relations and Communications - Glover Park Group, which works, in particular, with Visa, Microsoft and Yahoo.

Lockhart's resignation will be another one in a series of voluntary resignations of Facebook’s executives after the initial public offering of the social network.

But Facebook expressed the hope that they would continue working with Lockhart as an independent consultant.

Facebook will move from an office to its own town