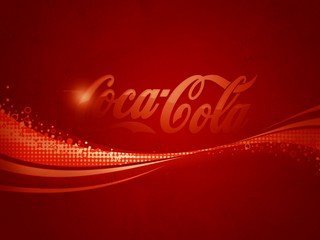 Coca-Cola plans to invest in online music service Spotify. The company is ready to spend $10M for this purpose. Given that the music startup is evaluated at $4B, the share of Coca-Cola will be small.

The company already has several joint Internet projects. For example, they agreed in April that Spotify will promote Coca-Cola products on its site. The beverage company has been actively trying to win younger audience by placing ads on intertainment resources. It started when Coca-Cola sponsored the record label, which recorded one of the anthems of the 2010 World Cup Football in South Africa - Wavin' Flag by K'naan. It was downloaded more than 17M times.

Swedish service Spotify was launched in 2008. It contains completely legal music content from major global and individual record labels in the world. The number of users is more than 15M people, 2.5M of them are paying subscribers. Spotify is not available in Russia.