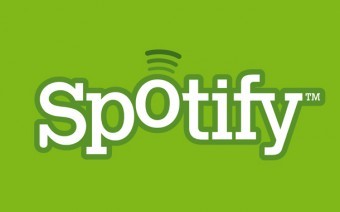 Music service Spotify can earn in Russia yet in the first quarter of 2014, inform Vedomosti with reference to resources in “several companies from music industry”. At the official blog of the service on this subject there are no applications, and the only response of a representative about when the service will be available in Russia is given in a standard form: “We want to be everywhere, but we do not know when we will come to Russia and whether it happens at all”. The domain Spotify.ru is registered on the company Spotify AB, but still gives a global site of the service.

Besides, resources of the publication state that enter into Russia will be conducted via mobile operator, as it made Spotify in many other countries – this way the service received an access to a part of mobile users, and also to ready billing. The mobile basis is important to Spotify, because one of advantages of paid subscription of the service is an opportunity to music listening on smartphones and tabs. Among 24 millions of Spotify global users about 6 milliosn people pay for the service approximately 10 dollars or euro.

MTS can become a mobile operator, via which Spotify will enter Russian market, because Vympelcom and Megafon already have music services. The MTS representative confirmed to Vedomosti the fact of negotiations with Spotify, but did not say any details. The publication resources suppose that monthly payment can be lower than in other countries.