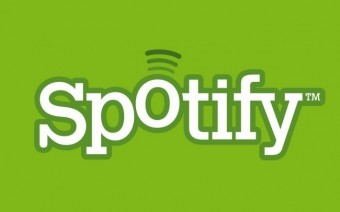 The Swedish musical Internet-service “Spotify” has conducted the regular round of funds attraction from investors, in which it has been estimated in $4B, while the volume of attracted investment capital comprised $250M. It is known that the later round of investments has been headed by the Fund “Technology Crossover Ventures”, which will also consult the “Spotify” on questions of a global expansion.

Nowadays the “Spotify” works on such markets as USA, Scandinavian countries, some European markets, and in the near future it plans to start its work in Japan. However eventually the service intends to be available globally, informs Cybersecurity.ru.

Nowadays the “Spotify” competes on the market with such services as “Pandora Media” and “Apple” in USA, and also with “Deezer” in Europe. Last year earning of the “Spotify” comprised €434,7M against $427M that “Pandora” has. Herewith both companies are unprofitable, because still volumes of license payments exceed profit of services’ from commercials. 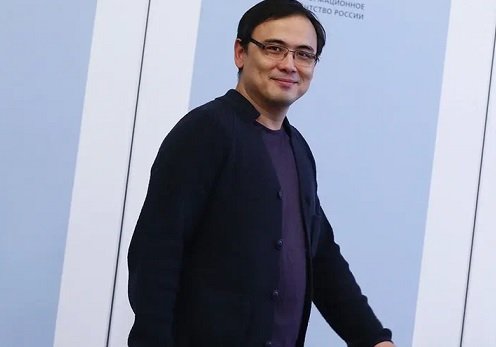 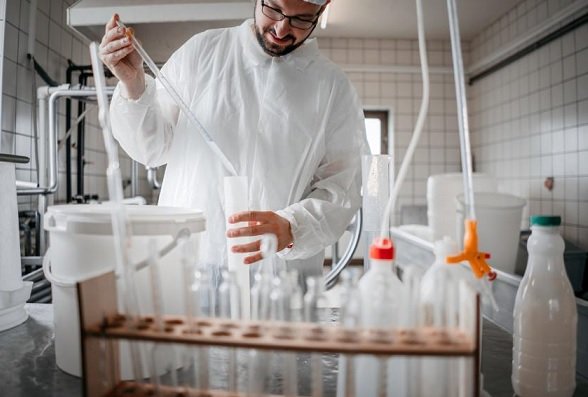 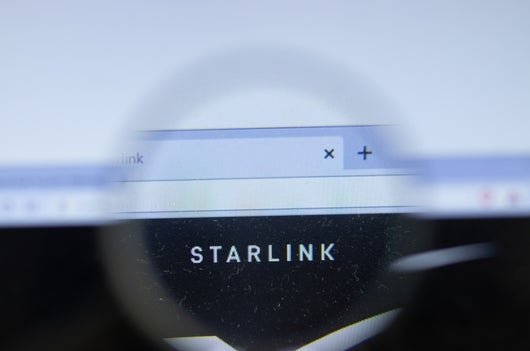 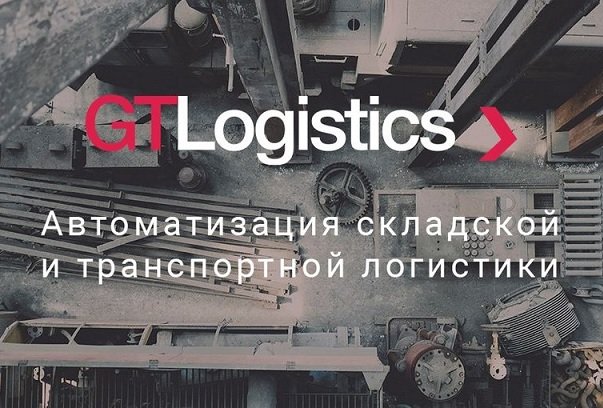 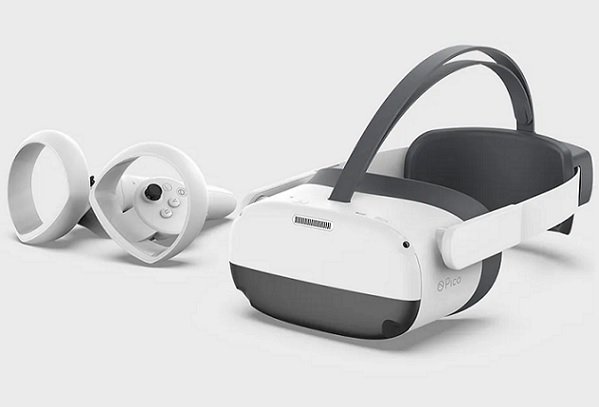 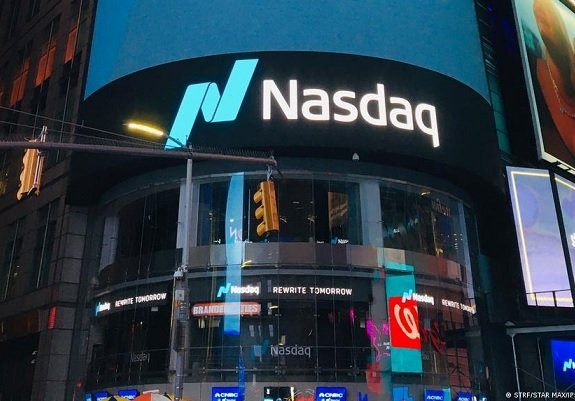