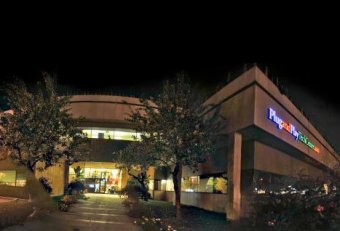 Moscow division of startups' accelerator Plug and Play Technology Center, California that was opened in June 2012, has received more than 100 applications from Russian startups. About five of the applications will be selected to invest in.

This was reported by Jupe Tan, Plug and Play's vice-president for foreign markets. The team of the incubator is actively studying the applications in order to select 3-5 companies to participate in the initial short program in the Moscow division by the end of this year and then to go to Silicon Valley in 2013.

Recall that Russia's first Plug and Play startup accelerator for innovative companies in IT and telecommunications was opened in collaboration with the Global Venture Alliance (GVA) in June 2012.

However, the number of received applications do not cancel a negative impression of their quality: We got a lot of applications, but their quality leaves much to be desired - the representative of Plug and Play said, although he added that Russian start-ups were strong from technological point of view. However, it is important to tie this to a good business team.

But I would like to emphasize that this is an ongoing process, and the situation will improve, probably quite quickly, - Tang said.

According to him, the incubator usually invests between $25K to $0.5M, depending on the stage of a startup's development, and plans to invest in Russian companies. Most startups that submitted for the Plug and Play Moscow's competition, are at early stages of development, Tang said.