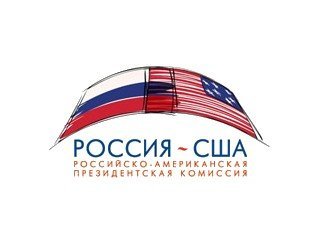 The representatives of Russian and American business, the officials and experts of the two countries have identified priority projects for the cooperation in innovation during a meeting of the working group on innovations of the Russian-American Presidential Commission that took place yesterday. The priority projects of the near future will be the education and global navigation system.

The purpose of the working group is to launch joint innovative projects, the Deputy Minister of Economic Development Oleg Fomichev said, noting that such projects were already planned. And it is not only the projects in business, but also the joint development of infrastructure, inter-university exchange and co-financing of startups.

Global navigation systems have been named one of the most promising areas. According to the deputy head of the Russian Federal Space Agency Vitaly Davydov, there are only two systems that are fully operational in the world - American GPS and Russian GLONASS and they should complement each other, the exchange of information between the two countries should be established.

However, skilled personnel is essential for the functioning of all systems, including navigation. Therefore, the Russian government launches Global Education initiative, which will provide state grants for talented students and PhDs accepted to study at leading world universities. It is assumed that American universities will be also included in this program.

Meanwhile, as suggested by Oleg Fomichev, a real effect of the infrastructure co-development and start-ups financing will be available within the next one or two years, when the number of joint projects between the two countries will be increased.

Russia to present a showcase of innovative projects

RVC takes part in a meeting of the Innovation Working Group in the U.S.

Russian-French seminar of experts on innoprojects