Google may acquire WhatsApp for $1B 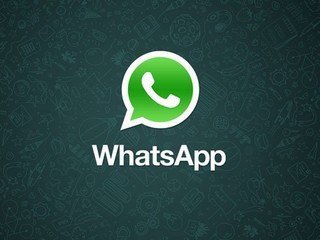 Google's talks to buy WhatsApp mobile messenger reached the price discussion stage. This was reported by DigitalTrends citing its sources, and it is also noted that WhatsApp took a hard line on price, insisting on amount close to $1B.

The acquisition of WhatsApp would allow Google to give an adequate response to its competitors in applications for online communication. The internet giant has its own popular service Google Talk, which is the default instant messenger for Android devices. However, it is not popular on other platforms. The acquisition of WhatsApp and its merger with Google Talk (as Microsoft did with Skype and Windows Messenger) would make Google the owner of the most popular mobile messenger used on many mobile platforms.

If this proves true, the deal will be the largest one since Facebook bought Instagram. It was previously rumored that WhatsApp could be acquired by Facebook. It was reported that the app’s daily audience was 100M people.