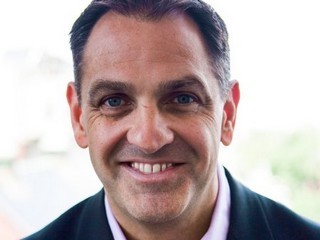 Although the company announced its new CEO yesterday, he took the office much earlier: Gus Robertson’s Linkedin profile says that he left Red Hat in November, 2012.

Robertson will develop commercial products and support the development of the open-source product, and build strategic relationships in the industry.

Maxim Konovalov will remain the head of the Russian office of Nginx, which also conducts the development. The founder of Nginx Igor Sysoev will remain the CTO and architect of the web server.

As Nginx’s investor Runa Capital Fund says, the appointment of Gus Robertson, among other things, will relieve Moscow managers from having frequent flights to the United States for talks. 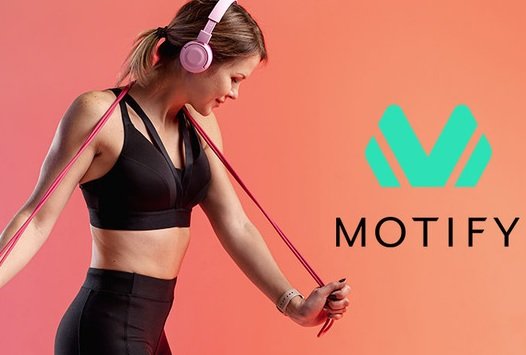 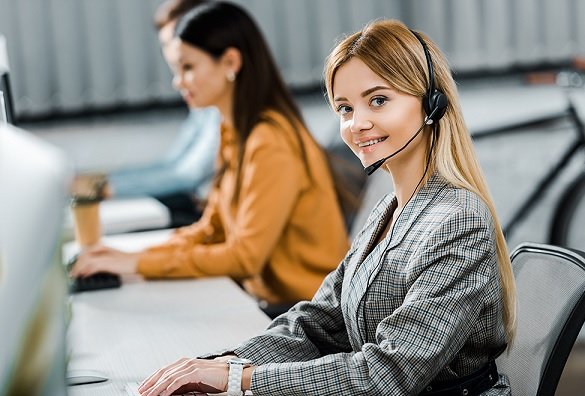 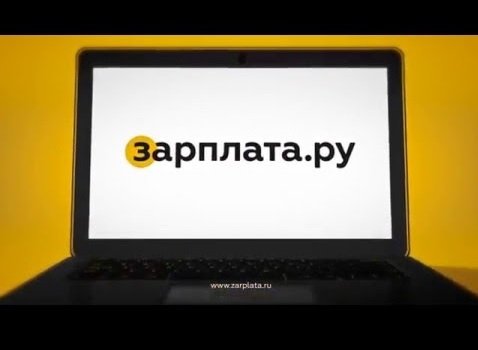