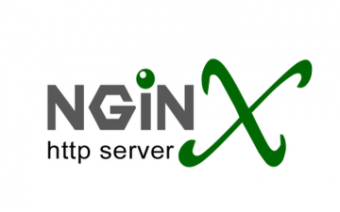 The company “Nginx”, founded by Russian programmer Igor Sysoev, announced about attraction of $10M of investments in the round B from the group of investors heading with the Californian Fund “New Enterprise Associates.”. Attracted funds it plans to direct on development both of free and paid product – in particular seriously increase a team of engineers, who will help paying clients in their problems solving. “Nginx” plans to increase its staff from current 15 people to 50 in 2014.

Besides the “New Enterprise Associates” in this round took part participants if the round A in “Nginx”, which has been conducted in 2011 (that time “Nginx” attracted $3M): Runa Capital, MSD Capital, and also participation of Aaron Levie, director general and founder of the cloud storage Box.net. Participants shares of the round B are not disclosed.

The Company “Nginx” has been established for development and promotion of the so-called web-server, which since 2004 has been distributed under the open license BSD. This solution of high-loaded servers among other “Nginx” uses services “Dropbox”, Facebook, Hulu, Instagram, Netflix, Pinterest, Zynga and Yandex.

In August 2013 the company has issued its first commercial product “Nginx Plus”, which includes besides the web-server Nginx, which is possible to be get free, tools for regulation, monitoring of the server activity, promoted for load balance, promoted logs leading, dynamic reconfiguration and services on technical support.

The Head of the Company “Nginx” Gus Robertson stated, that functions, realized in “Nginx Plus” are close to what is available in apparatus ADC: “We are the alternative Apache, but also apparatus controllers for content delivery”.