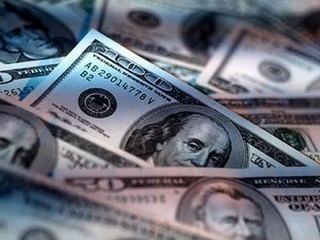 Total revenue of companies participating in the Skolkovo Innovation Center for the period since 2012 has reached 7B RUR, according to the Skolkovo Fund materials.

The figure was 5.2B RUR in 2012. Since the beginning of this year, the total revenue is $1.8B. Skolkovo project includes 929 companies to date, according to the fund’s materials.

Skolkovo Innovation Center should become Russia's largest test platform for the new economic policy. Special conditions for R&D, including energy and energy efficient technologies, nuclear, space, biomedical and computer technologies will be created in a specially allocated territory outside Moscow.