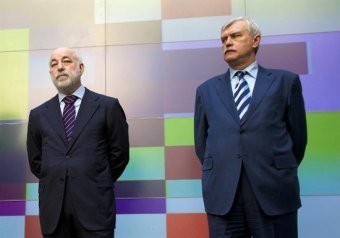 Skolkovo and the Government of St. Petersburg signed an agreement to establish special conditions for development and implementation of new technologies in the northern capital. This is the beginning of the interaction between the parties for the commercialization of research and educational programs in training and retraining, said the fund.

Georgy Poltavchenko, the Governor of St. Petersburg, and Viktor Vekselberg, the Skolkovo President, signed the document. The event coincided with the visit of the innovation city delegation to St. Petersburg National Research University of Information Technologies, Mechanics and Optics (ITMO).

The five priorities of the fund are energy efficiency and saving, nuclear and aerospace, biomedical and computer technologies.

It is significant that the agreement was signed in ITMO - a leader in creating approaches to innovative ecosystems. On the basis of this document we want to build in St. Petersburg, a cluster of innovative technologies, - said Viktor Vekselberg, the president of Skolkovo, at the press conference. According to him, namely the creation of regional innovation centers will allow Russia to make substantial progress in this direction.

Journalists raised the issue of interaction of state structures and innovators in the newly established Open Government. According to Vekselberg, strengthening the dialogue between the parties is one of the primary Skolkovo tasks.

Russia certainly has an enormous intellectual capital. The fact that we have processed thousands projects a year, and more than 400 companies have become our residents confirms that, - recalled the head of the Fund. He added that, unfortunately, the situation with the commercialization of innovative ideas in Russia is not very favorable. - We do not have enough international integration, the creation of the country's investment environment needed to achieve greater capital inflows, - said Vekselberg. - Skolkovo together with St. Petersburg will try to move forward in this direction.

The Fund president said that the Skolkovo project was established as the most transparent in terms of capital flows. This, according to Vekselberg, will help prevent corruption in Skolkovo. To do this, Skolkovo operates according to obvious mechanism with all its partners, - assured Vekselberg.

At the end of the meeting Skolkovo adopted four new companies from St. Petersburg. 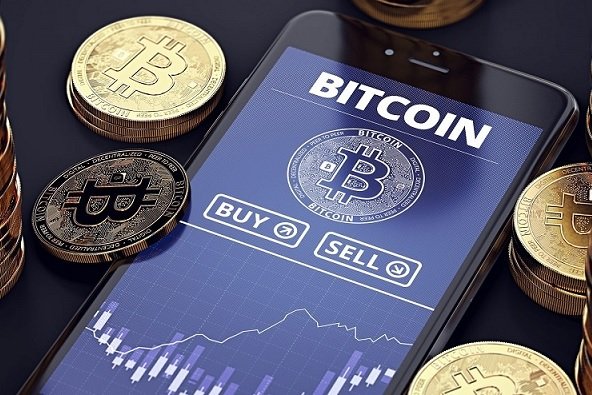