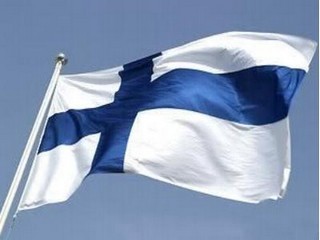 An agreement with the Finnish Funding Agency for Technology and Innovation (TEKES) involves an Agency’s representative residence in the Skolkovo Innovation Center (from July 2013). In accordance with this document, Skolkovo companies will have access to new funding sources for their projects, including access to large industrial orders from Finland and the EU including such companies as Nokia, Ericsson and Philips that closely cooperate with the Agency. The interaction of Skolkovo and TEKES companies is expected to result in emergence of about 30 joint innovation projects in three years. The agreement was signed by the President of the Skolkovo Fund Viktor Vekselberg and the Director General of the Finnish Funding Agency for Technology and Innovation Pekka Soini.

The Skolkovo Fund also signed a quadripartite agreement with Turku Science Park Ltd, University of Turku and ?bo Akademi University. This agreement will open Skolkovo companies the access to all biotech companies of Finland and large industrial customers from Finland and the EU, including Bayer, Orion, Nokia and Fujitsu with their R&D centers in Turku. In addition, residents of the Biomedical Cluster of the Fund Skolkovo will get access to the Turku Science Park’s infrastructure to develop innovative biotech products. The agreement also involves the opening of three shared centers for research in biology, pharmaceuticals and IT on the territory of the Skolkovo Innovation Center. The agreement was signed by the Skolkovo Fund President Viktor Vekselberg, Rector of the University of Turku Kalevo V??n?nen, Rector of ?bo Akademi University Jorma Matti-nen and the Executive Director of Turku Science Park Rikumatti Levomaki.

Technopark Skolkovo has partners in Finland 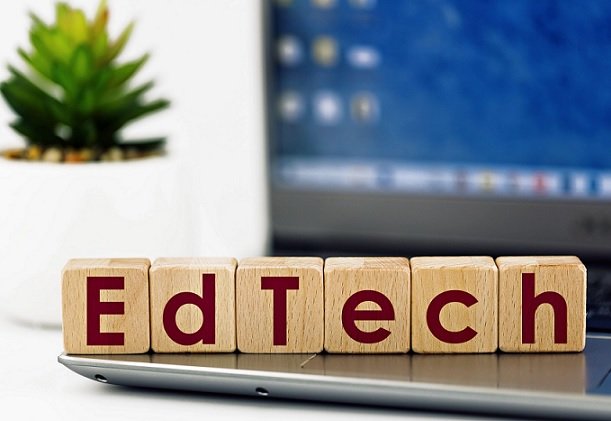 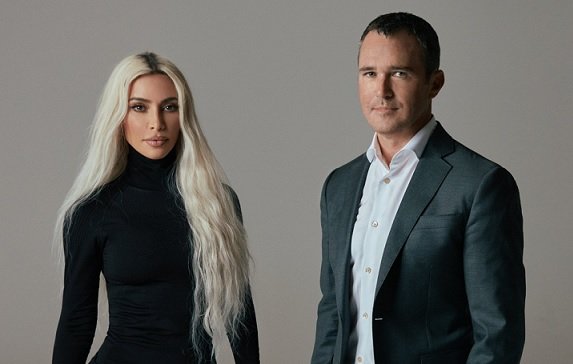 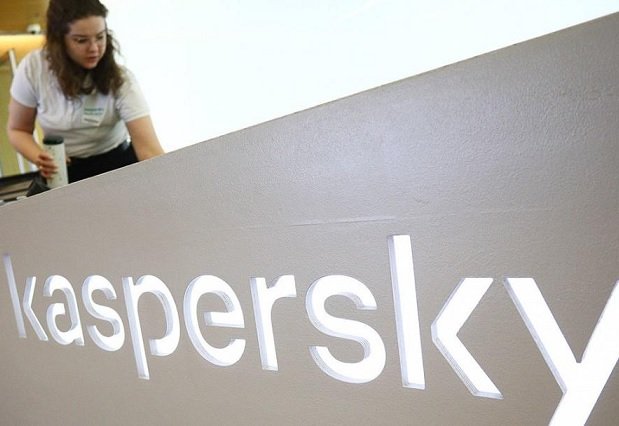 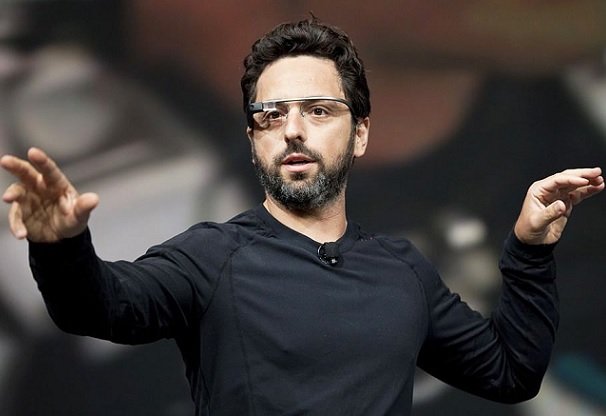 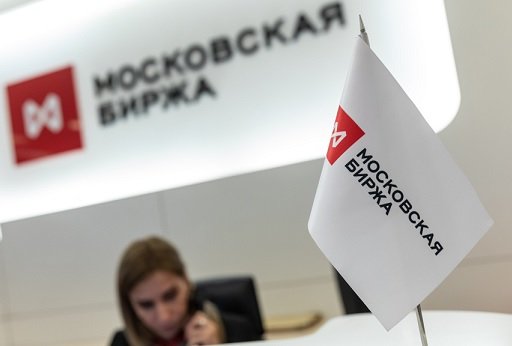 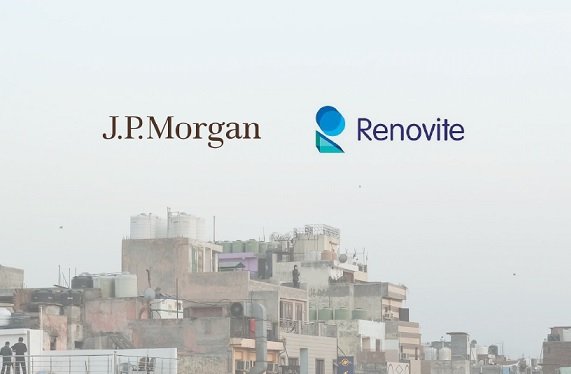